If you enjoy working with your hands, leading teams, and completing projects large and small, you may find a career as a general contractor to be lucrative and rewarding. General contractors oversee small and large construction projects, including everything from adding an extra bathroom to a home to building shopping malls and skyscrapers. They’re involved when projects require multiple steps or many different trades to complete. If you think of a construction crew as a symphony orchestra, the general contractor is the conductor.

The Bureau of Labor Statistics classifies general contractors as “construction managers” and says there are about 448,000 in the U.S. It also says that the field is growing faster than average, anticipating a rate of 11% growth through 2030.

If you find yourself asking the question, “Should I become a general contractor?” you should weigh the pros and cons of the position. Pros include things such as the variety of the work you can do, the physical fitness, and the self-employment opportunities. Some of the cons are that the work may be seasonal, you may have high overhead costs, and you may have headaches from being self-employed.

5 Advantages of Becoming a General Contractor

There are many advantages to becoming a general contractor. Here are five definite advantages:

5 Disadvantages of Becoming a General Contractor

Can General Contractors Be Rich?

Is Becoming a General Contractor a Good Career for a Woman?

The BLS reports that women make up about 10.3% of construction employees. Construction is a rare industry where women make more than 94% of what their male colleagues earn. The national average across all fields is 81.5%. So long as you have the interest, the knowledge, the skills, and the paperwork, there’s no reason a woman couldn’t become a general contractor. The biggest concerns for women in construction are chauvinism and misogyny. Construction is a typically male-centered industry, and women may be subjected to catcalling or worse. However, that shouldn’t stop any woman interested in becoming a general contractor. As the boss of the job site, she will have the capacity to fire anyone who can’t respect a woman’s expertise and ability.

When you ask yourself, “Should I become a general contractor?” you should compare the advantages and disadvantages against each other to see which list comes out on top. We hope this guide has provided a good starting point for your decision-making progress in choosing the best career for you.

If you’re interested in becoming a general contractor, start with our Directory of State License Guides to learn about the license requirements for your state. 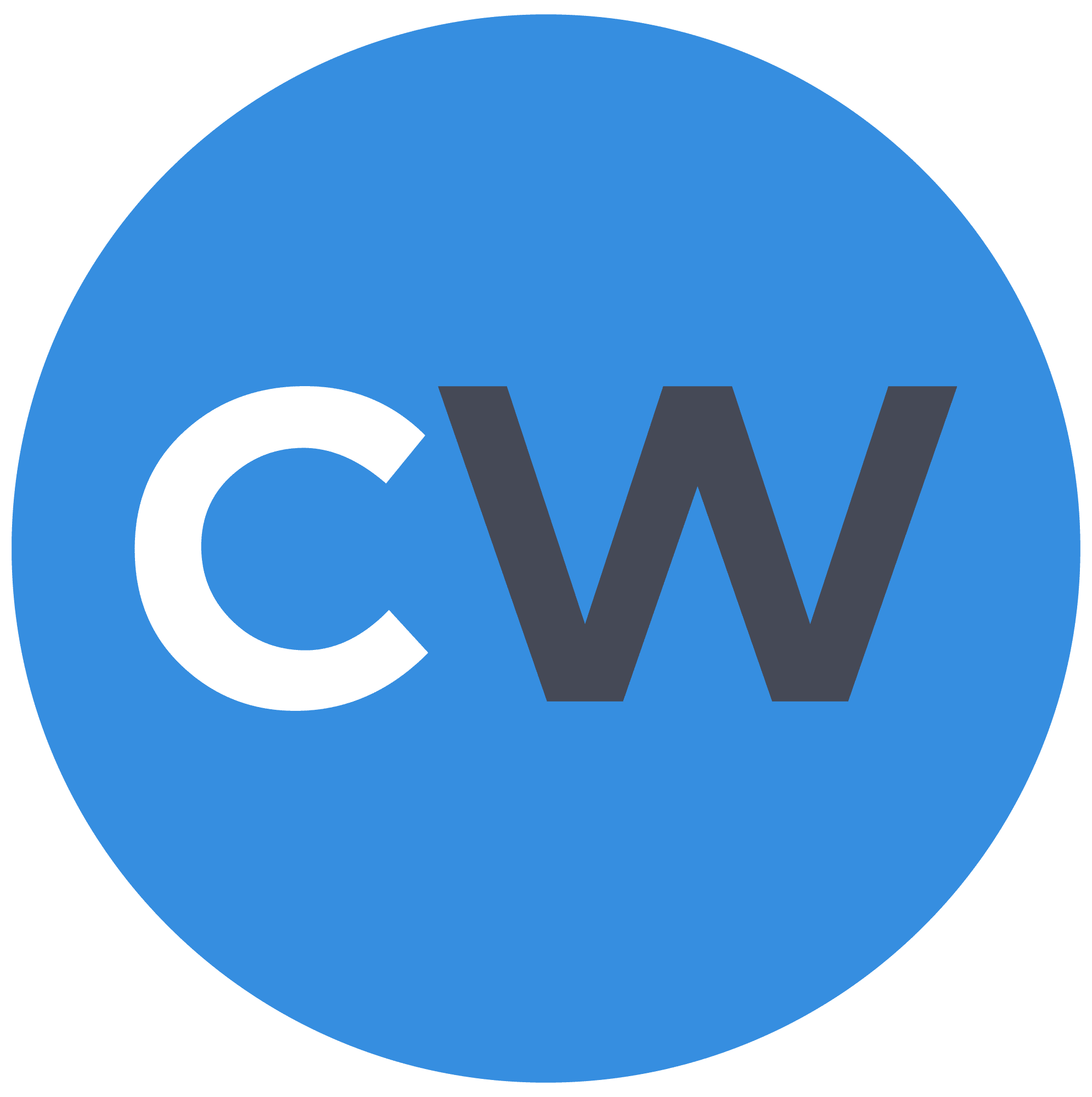 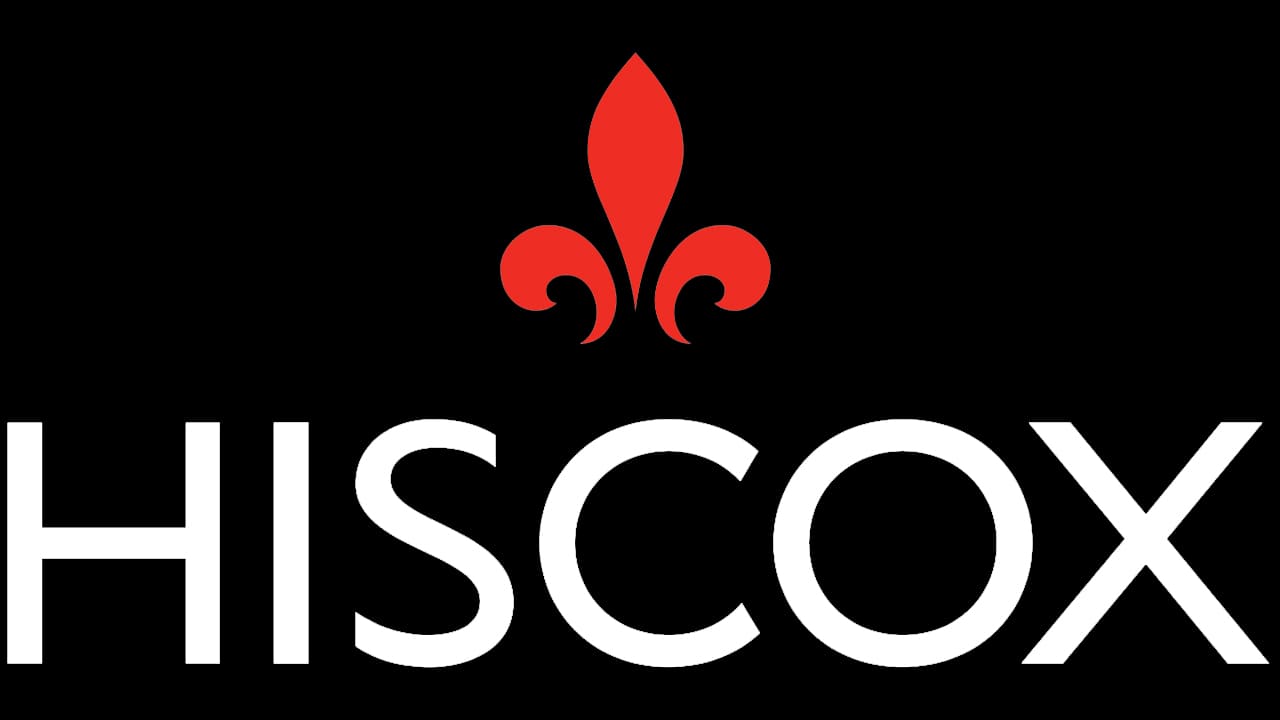